In 2001, Alex Zanardi had a horrific crash in Germany, costing him both his legs. On Saturday, January 26th, 2019 –  using only his hands – he and three teammates competed in one of the sport’s premier endurance races, the Rolex 24 at Daytona.

BMW capitalized on this rare opportunity to allow the public an inside perspective to what goes into putting together a world class race team. The Zanardi content was deployed natively on BMW channels and also distributed to news organizations to assist in promoting the campaign. Selects played on the NASDAQ wall in Times Square when Zanardi rang the closing trading bell in New York City, pre event. 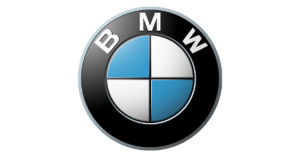